YOUR PARTNER FOR ALL RIDES, ALL THE TIME, ALL DAY.

With proven AXS wireless technology, and the rugged durability of GX, it’s Eagle at its best. Featuring an expanded 520% range, seamless compatibility with the rest of the ecosystem, and the ability to customize with the AXS app, GX Eagle AXS is your entry point to the future. 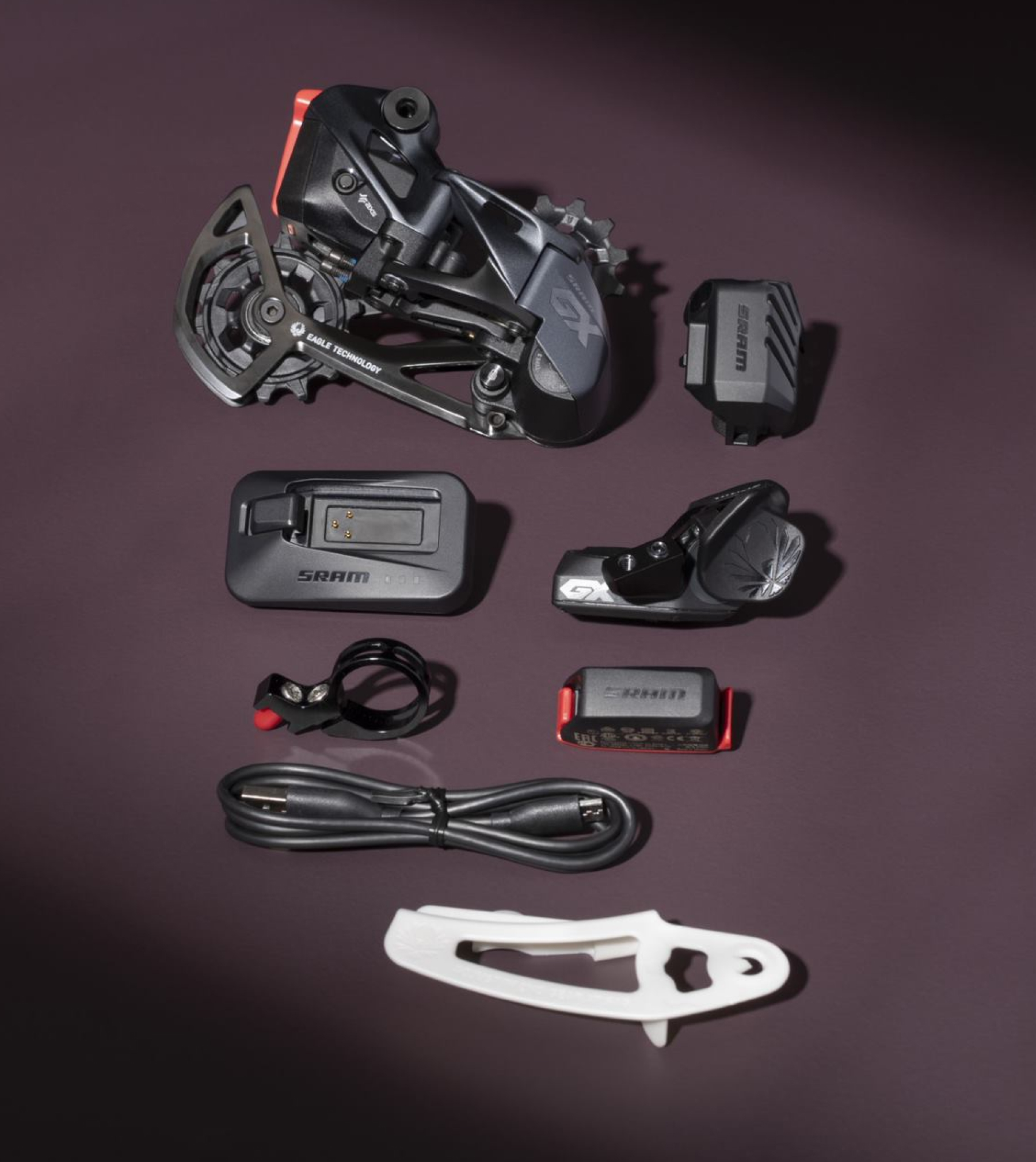 The day in, day out Eagle ecosystem hero is now available with AXS. New for 2021, The GX AXS upgrade kit is your entry point into wireless drivetrain simplicity. Compatible with any of our Eagle ecosystem cassettes and crank arms, the upgrade kit allows you to experience AXS without needing to buy an entire groupset provided you already are using Eagle products. No matter if you are looking to upgrade your ride, or looking for great value replacement parts, look no further than the GX AXS upgrade kit. 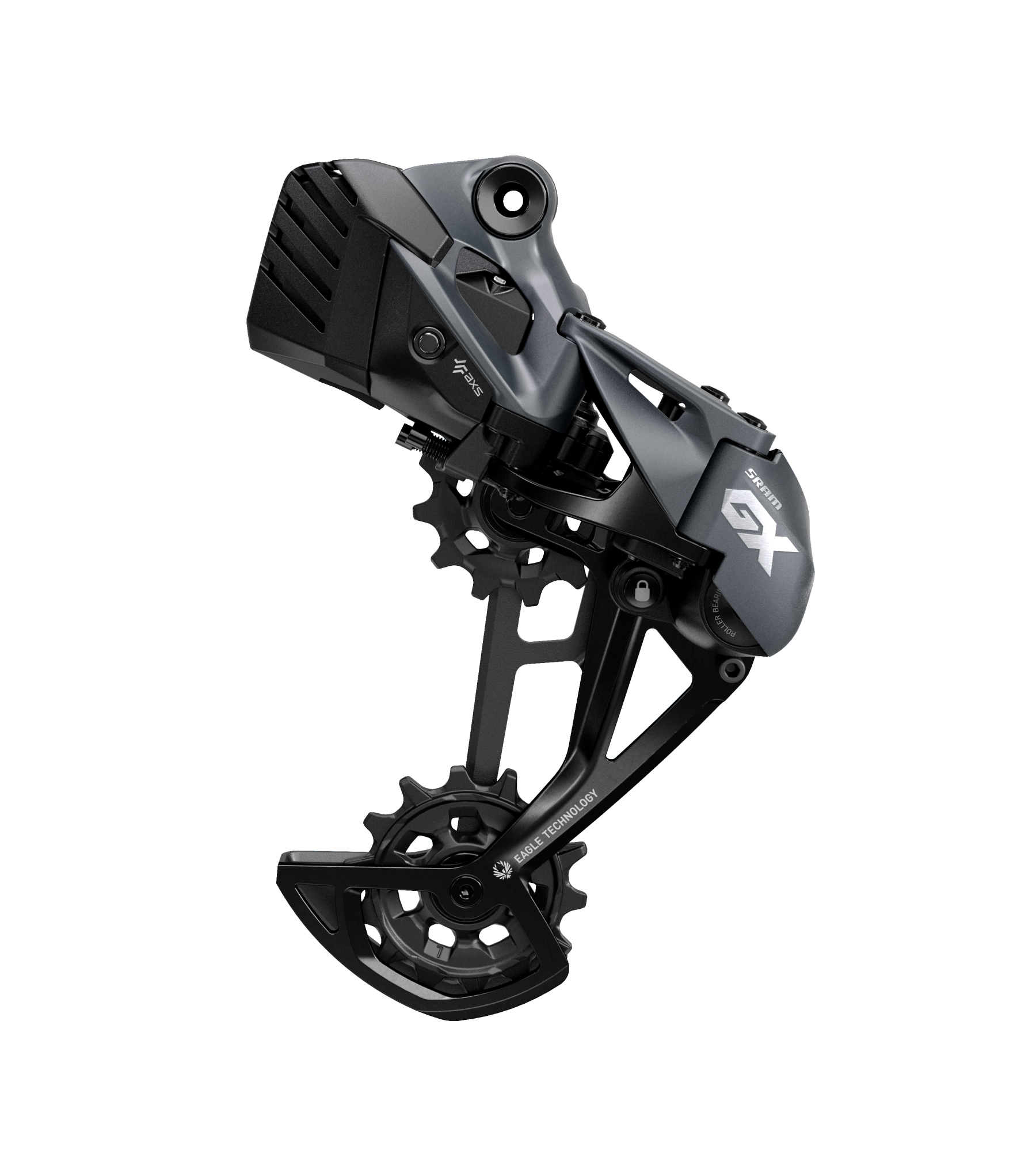 Riders want a derailleur that shifts on command, whether under climbing load or sprinting to the stage finish. The GX Eagle AXS derailleur gets it done with everything you have come to expect from our AXS connect components. 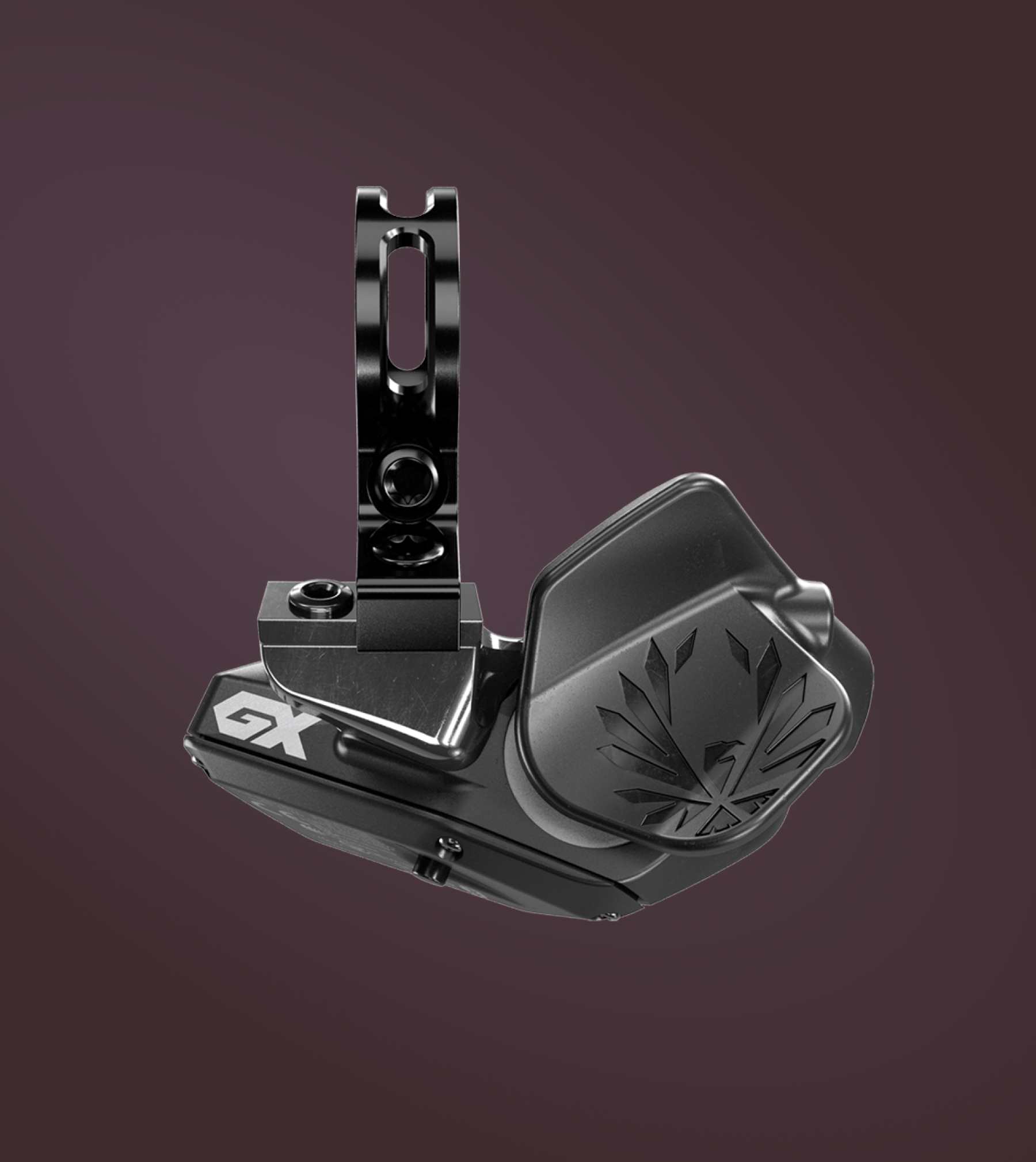 Simplicity and performance made for all day adventures. The pure shifting performance of Eagle AXS is now available with GX. Shift under load, over the roughest terrain, uphill, without changing your grip on the bar. 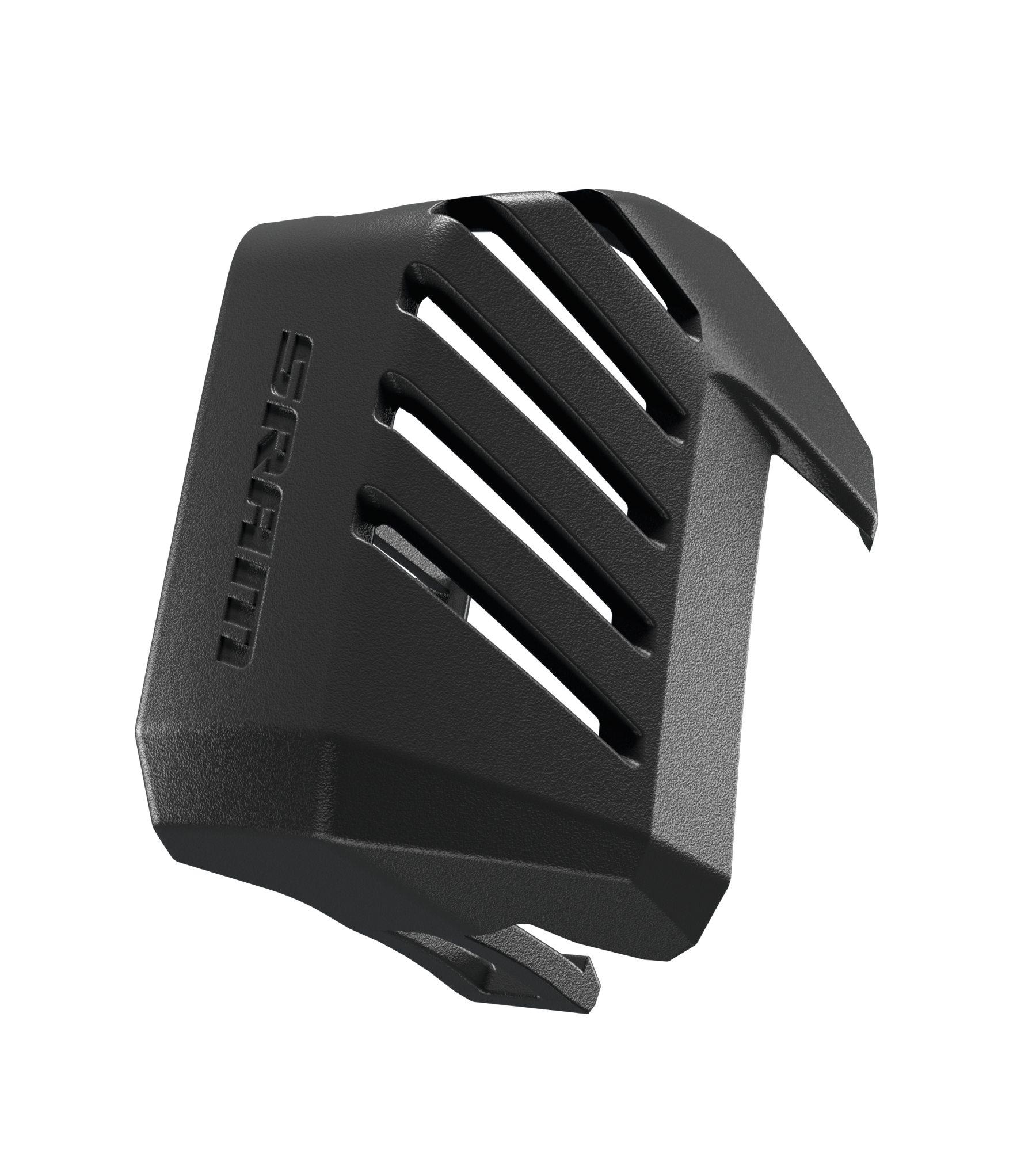 What are the main benefits and key features of GX Eagle AXS?

Can I fit SRAM GX Eagle AXS to any mountain bike and what are the compatibility requirements for GX Eagle AXS?

How does SRAM GX Eagle AXS connect and integrate with other wireless components that SRAM makes?

Can I assign different functions to the buttons (e.g. move the derailleur outboard with a left shifter click)?

How do I know if my battery is low? What are the charge levels and how many hours of riding can I expect to get on a full charge?

How does SRAM GX Eagle AXS connect and integrate with other wireless components that SRAM makes?

How many hours of riding can I get from a fully charged AXS derailleur battery?