A Brief History On A Confusing Term

Well, it refers to the toe clip or cage that was on pedals, now replaced by a locking mechanism. In 1895, Charles Hanson invented the first clipless/clip-in pedal, allowing the rider to twist the shoe to lock/unlock. 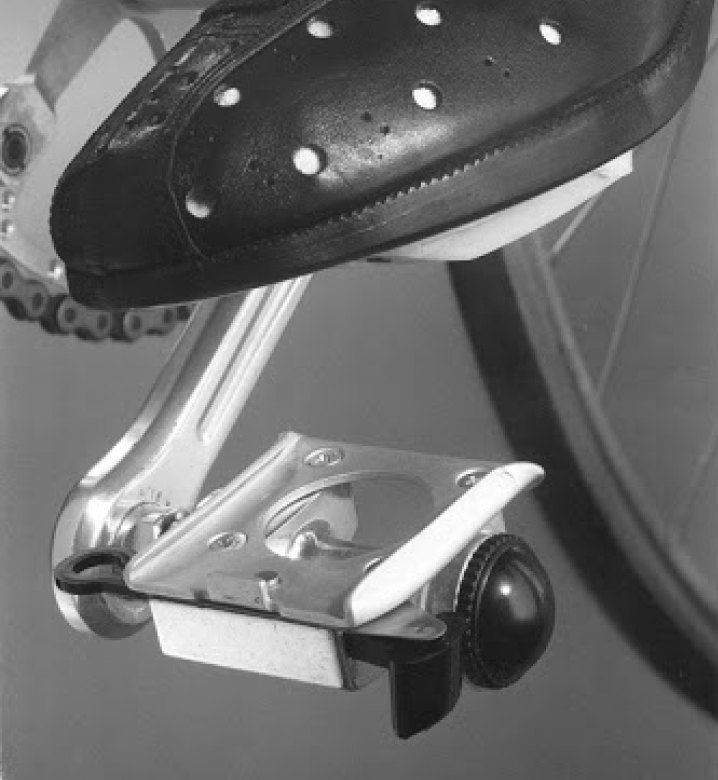 Later Cino Cinelli and his company produced the famous/infamous m71 - or 'Death Cleats.'

Famous for ushering in the modern era of clipless, this style featured a plastic cleat that slid into groves and locked into place with a small lever located on the backside of the pedal. To release the shoe, the rider would have to reach down and pull a lever... making it risky in low speed or stop and go situations. The lever was placed on the outside edge of the pedal so that in the event of a fall the lever hitting the ground would release the foot. 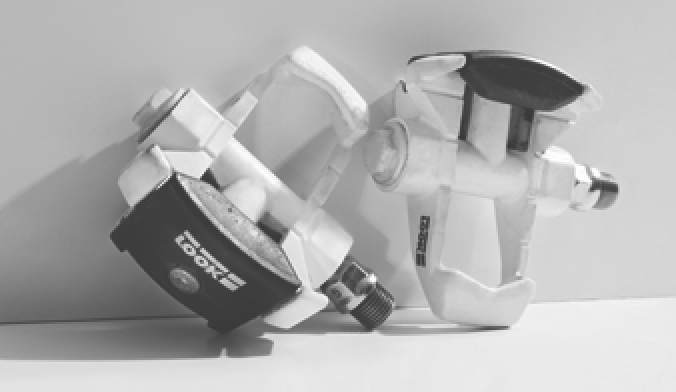 In 1984, Look came out with a cleat inspired from downhill snow skiing bindings that were the first widely used clipless pedals. From this iteration, the next major development was Shimano's SPD (Shimano Pedaling Dynamics) making the cleat smaller and recessed into the sole of the shoe, making it easier to walk.

While the term clipless can seem confusing, it's simply named so because of the removal of the toe clip that used to hold the rider's shoe in place. We hope this helps, and if you’re interested in getting a new set of pedals and cleats, click here.